We Take Care Of All Your Roofing Needs! 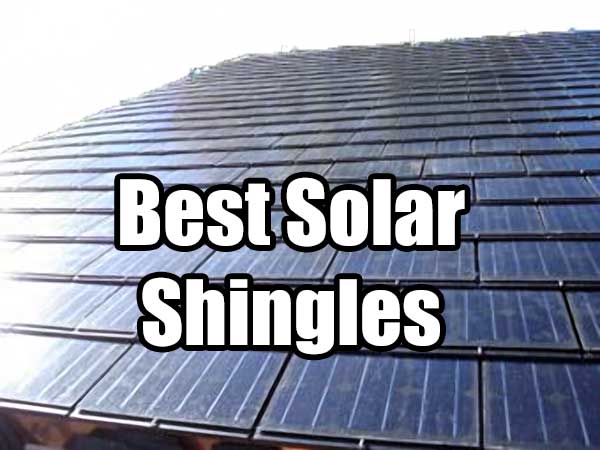 Some people in Columbus GA think solar panels do not look good on a roof and I am probably one of them but there is something new called solar roof shingles which are weatherproof and are more appealing to the eye. Solar shingles work the same way as panels by converting sunlight into electrical energy but are smaller and look more like regular shingles. They are also flexible and thin due to a special semiconductor that is used in the manufacturing process.

Tesla has solar glass tiles that look similar to regular dark roofing shingles and have built in louvers which allow sunlight in but give the tiles a different appearance from below. Evidentally Tesla has problems with manufacturing availability because in the summer of 2020 Telsa started cancelling customer orders in Columbus GA and giving back their deposits. This was three years later after customers put down their deposits. Maybe because Tesla manufacturing capacity is stretched to thin between making solar shingles and electric vehicles. This could also be due to their first two versions of the solar roof being very complicated to install, manufacture and very expensive.

The Tesla solar glass roof is not designed to put over your existing roof because it is essentially a roof itself with built in solar capabilities. If your existing roof is fairly new, this system is not financially feasible for you. The current version of Tesla solar system is suppose to be less expensive than the cost of a traditional roof. Due to harsh weather conditions I would have to guess they are having issues trying to get this system to last as long as a traditional roof.

I think one of the most important issues with Tesla solar roof system is they do not have any third party installation companies in Harris County GA, Phenix City AL or Columbus GA. They have their own installation employees and as mentioned above, this could result in stretching their manpower way to thin. This is similar to having an electric car that no car mechanic can work on except Tesla car mechanics. Spending around $40,000 for a Tesla solar roof that last 25 years or much less for a metal or slate roof that last 50 years is a no brainer even if you take into consideration the amount of money you might save on your power bill for 25 years with a solar roof system. You are not going to have sunlight every day especially during the cloudy gloomy winter days which means you will be partially dependent on your local power company. The only way it would be economical is if you need a new roof which might cost $15,000 and you spend another $25,000 and get the Tesla solar roof system.

More people will have to go with solar roof systems before the price will be cost effective. This summer of 2021 Tesla has increased the price of its solar roof shingles by approximately 30 percent mainly due to the complexity of installation which would explain why there are no third party installation companies in Columbus GA. The solar shingles typically have a 25 year warranty but what about the batteries and inverters? I would have to assume they would not last 25 years so what is the additional cost after they fail? I know the rechargeable batteries for electric cars are very expensive. Do these solar companies really tell you everything up front or just trying to make a fast dollar?

Until the price of electricity soars, a solar roof system for your home might not be economically feasible right now. If it will take you about the same time as the life expectancy of solar system to break even, then the decision to go with a solar roof system is redundant. 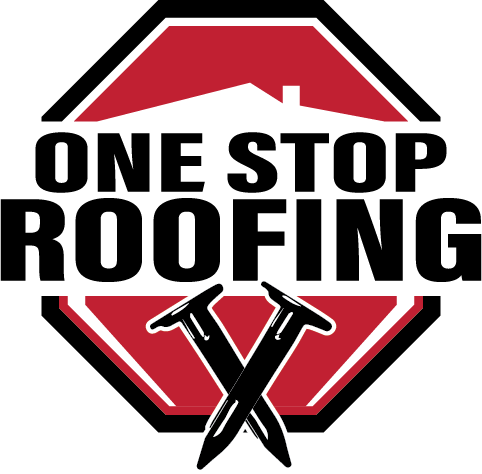